What an amazing weekend we had at Willamette Humane Society! So many favorites like Azzie, Peanut Brittle, Dusty, Simba, O’Brien, Missy, Memer, Marilyn Monroe and Echo went home with new families. That left me with an almost entirely new crew of cats to meet and greet today.

And I found someone who really needs a special home. His name is Izzie, and I’m thrilled to tell you all about him.

When I opened Izzie’s door, he greeted me with a full-blown bout of hissing. Apparently, he thinks this is just the kind of greeting humans want, and as I watched him this morning, he gave that greeting to just about everyone, including people walking by.

Normally, a hissing cat is a terrified cat that really doesn’t appreciate attention. Izzie, on the other hand, just seems a little uncertain about what he is to be doing in the shelter. He hisses because he just doesn’t seem to know the rules yet.

Why do I think that?

Because he’s done hissing in about 30 seconds, and he replaces that with purring. This is a deeply affectionate, sweet boy who loves to give head butts, Eskimo kisses and love taps. He’s a real sweetheart, just as soon as he’s done trying to intimidate you.

Win Him With Brushing

Izzie has very long, very thick fur. That means he’ll need a lot of brushing in order to stay healthy and tangle-free. Thankfully, this guy really likes to be brushed. In fact, he adores it.

I spent quite a long time brushing Izzie this morning, and he made sure I got all of his fur with my brush. He spun around, so I could get the backs of his legs, he rolled on his back for belly brushing and he presented the top of his head for yet more strokes. When I stopped and put the brush down, he picked it back up by the rubber handle and tossed it at me (!!).

I left the brush in his room, just for future visitors. You really should see this for yourself.

Izzie came to the shelter when his owner became too ill to care for him. It’s clear that he came from a home in which he was pampered, cuddled and loved. He seems a little heartbroken to be without his owner, and as I mentioned, he’s unsure about what the shelter holds for him.

I’d love to see him go home sooner, rather than later. This guy really needs to get back to a life of cuddles and pampering.

He’s 8 years old, so he’s no spring chicken, but he seems to have a lot of love to give. Please share his story, so we can get him moving in the right direction as soon as possible.

As I was wrapping things up with Izzie, these two came into the shelter. Aren’t they gorgeous? They’re purebred Abyssinians, and they’re a bonded pair.

The staff tells me that they came to the shelter after their owner became ill. They need a new home, and they need to go together.

I don’t even know their names, as their paperwork was just wrapping up when I was leaving the building. But Abby lovers, take note. They are adoptable, and they’re likely to go fast. If you’re interested in meeting them, I advise you to do so soon.

Thanks to all of you who adopted over the weekend, and if you’ve been on the fence, take a moment to come and see all of the beauties still waiting for homes. We still have many that need you. And as always, please share this blog so these guys can get the home they deserve. 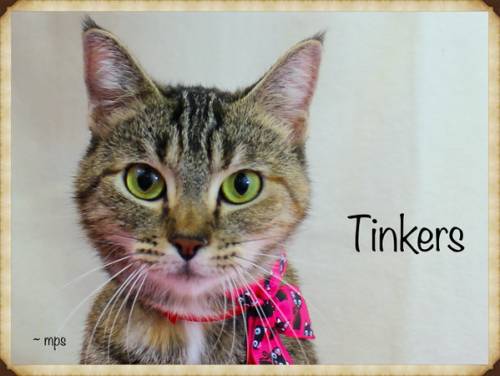 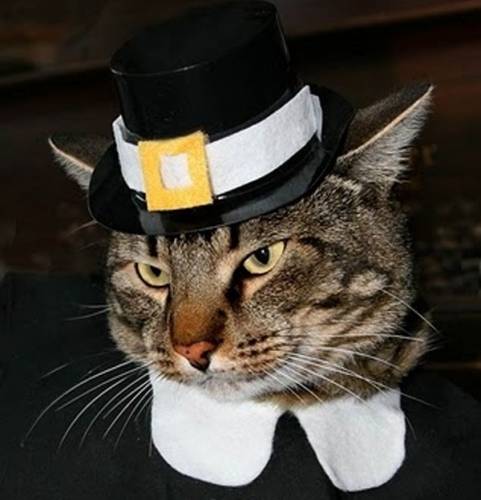