If you are around dogs enough, at some point you’ll hear one growling. Many people mistakenly believe that growling is aggression and should be stopped. On the contrary, growling is great!  I appreciate a dog that uses it as a last resort before biting. If your dog has gotten to the point of growling, you have missed at least several dozen other more subtle signals that he was uncomfortable about the situation. Growling is an audible signal that people don’t miss. Understand that growling is- at its simplest- a request for space.

A dog that is growling needs space immediately. Give it to him. The growling dog has a space bubble that has been broken. Get whomever out of the space bubble. And then, assess the situation. Is it a particular individual that your dog is uncomfortable with? Is it a stranger or a familiar person? Does the growling only happen when your dog is on furniture or when she has a valued resource? Is it when someone is outside the perimeter of the property? A dog can growl for many reasons – but at the very core, he is asking for more space.

It could be that your dog doesn’t like strangers, doesn’t like to be moved off his bed, doesn’t want to share his favorite toy or simply doesn’t like to be touched. Whatever the reason, the growl is intended to move the intruder away. If the growling works to gain space, the dog does not have to escalate. Escalating means climbing the Ladder of Aggression.

If you punish the growling, you may indeed stop the dog from growling but if you don’t change the emotion behind the behavior, the dog will have no choice but to escalate to snapping or biting.

I prefer to work on the emotion behind the growling. If we can decrease the dog’s need for space, we’ll decrease the growling. Instead of masking the emotion, we’ll actually change it. If you put a pot of water on the stove and turn the heat up, the water will eventually boil. Think of growling as the boiling point. If you punish growling, you’re simply covering up the problem  or putting a lid on the pot. It doesn’t keep the boiling from happening. In fact, it can heat up the water even more. The only way to keep the water from boiling is to turn down the heat. That’s what we do when we work on changing the emotions that cause the growling.

If you can identify the reason your dog is growling, I can help you change how your dog feels through the use of simple, force-free and gentle methods that build trust and understanding. Send me an email and we’ll get started. Meanwhile, at least listen to your dog’s request for space and whatever you do, don’t punish a growling dog.

Behavior Program Manager at Willamette Humane Society
Named “the dog lady” by peers in grammar school, Catherine Comden, CPDT-KA first became a California licensed veterinary technician, then finished a BA in Psychology while doing undergraduate research on the human-canine bond at the University of Montana. After that, she was recruited by the Purdue University Veterinary Teaching Hospital to develop the ABC puppy school, to assist during veterinary behavior consultations and to help create and instruct the Purdue DOGS! behavior modification course for veterinary staff. Catherine is now an adjunct faculty member at Chemeketa Community College in Salem, Oregon and instructor for the state’s only community college level professional dog trainer certification preparation program which began in Fall 2014. 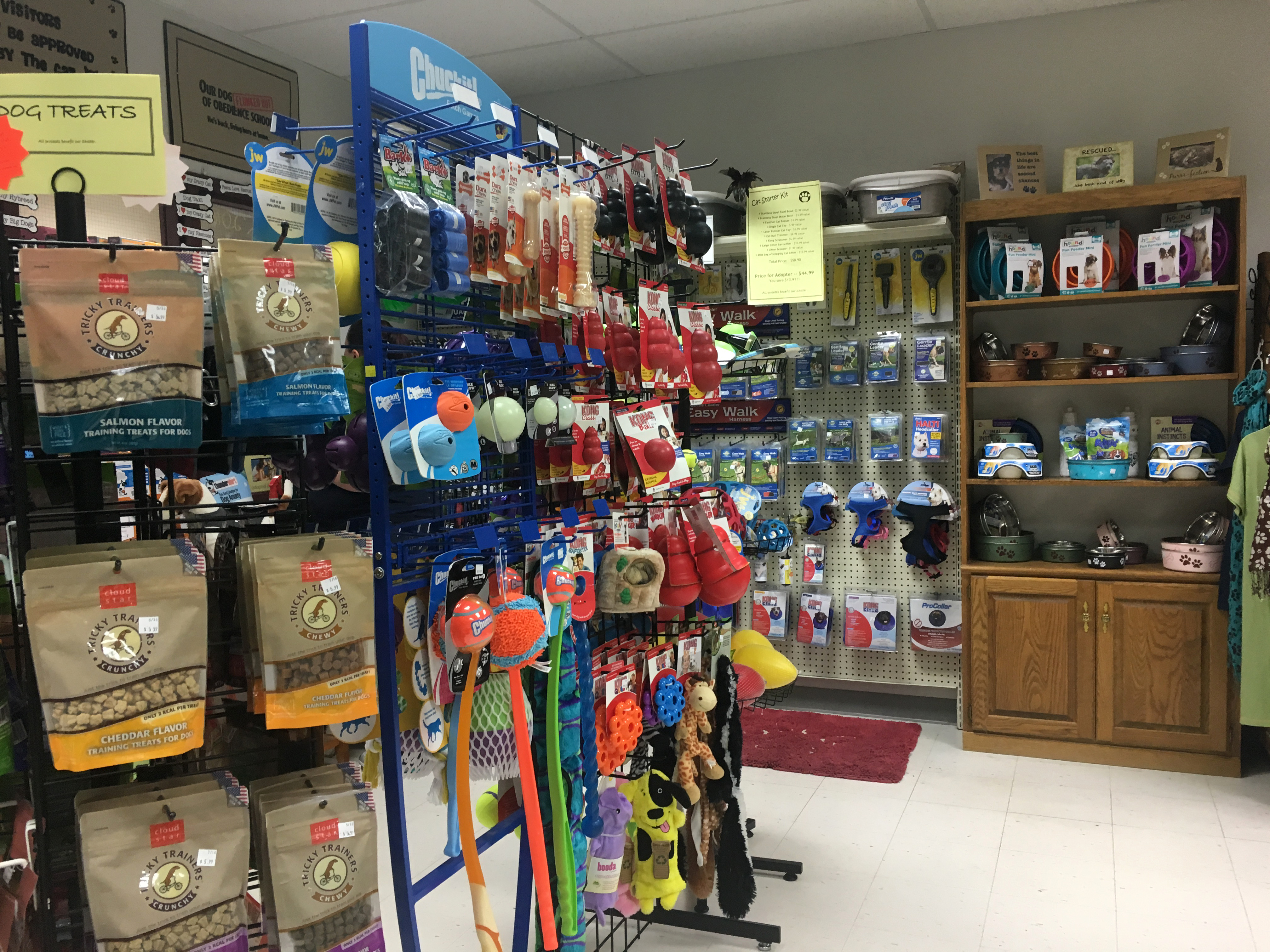 Leaving Your New Dog at Home 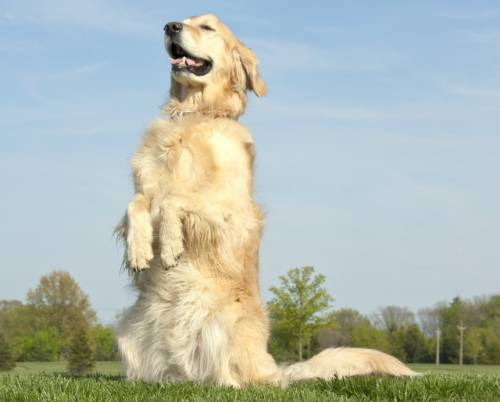 Dogs Getting Along: Fun and Games

Come to Me: 3 Easy Recall Games for Dogs 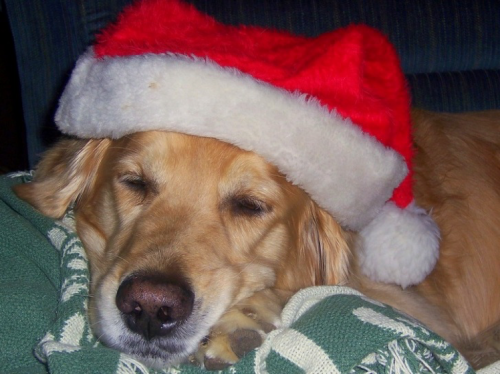