Sometimes, wonderful things happen when two cats meet up inside the suites at Willamette Humane Society. That’s what happened with these two cuties: Greyberry and Chief.

These cats had one thing in common, and that made them perfect roomie candidates. But once they were paired up, they exceeded our expectations in all sorts of ways.

Both Greyberry and Chief have FIV. This is a disease of cats only, meaning that it isn’t something cats can give to people or to dogs. But they can give it to other cats, and that means that kitties with FIV need to live with other FIV kitties, or they need to be the only cats in the home.

Both Greyberry and Chief seemed a little lonely in their separate cages, so we put them together in a suite. And there, a love affair was born. These two play together, groom one another and sleep together. In short, they’ve become a bonded pair.

They don’t need to be adopted together. But, since they both need to go into a home with another FIV cat and they both seem like they’d be lonely if they were singles, they might be perfect paired companions in a new home.

At least I think so.

But she really does love all other cats. She has a special place in her heart for Chief, but I’ve seen her cozy up to two other roomies, and she’s been equally lovely with them, too.

And this girl absolutely adores people. She’ll flop down on her back so you can pet her belly, and she’ll follow you around from place to place to place for head scratches and affection. She is a darling, sweetheart of a cat.

Unlike Greyberry, Chief had a home for much of his life. In fact, he’s had the same owner for all of his 6 years. During that time, he spent much of the day outside, and it’s possible that he picked up FIV while he was out and about.

Chief’s owner said that this kitty was mellow, responsive and independent. He lived with other cats in that home, and he loved them. He lived with dogs, too, and the owner reports that he loved the dogs. He’s also lived with children, although the owner says he shouldn’t go into a home with kids younger than 5.

In the shelter, Chief has been a little withdrawn. But he seems to have learned from his roomie how to win over visitors. He’s taken to flopping over when he sees people, and he’s developed a deep-set need to get head scratches and belly rubs. It’s wonderful to see his personality shine, and I’m hoping that a family will take a chance on these sweeties and take them home soon.

Calliope is yet another kitty in the shelter with FIV, and her tipped ear seems to suggest that she’s lived as a stray for much of her life. That surprises me a little, as this cat has amazing people skills. She chirps, coos, rolls and head butts like nobody’s business. And she’s very patient about most things involving grooming.

Maybe she would make a nice addition to your home?

While I was working in Suite 3 today, Trevor was really interested in both me and my camera. He batted at me, mewled at me and basically made himself a nuisance until I took some photos.

And he was wonderful on the catnip cam. Check him out in the middle of this video.

I think this makes him a great choice for next week’s blog (unless he’s adopted before then!).

That’s it for this week! Please share this blog, and let’s try to get these guys adopted.

WHS Services Closed on May 25th for Memorial Day 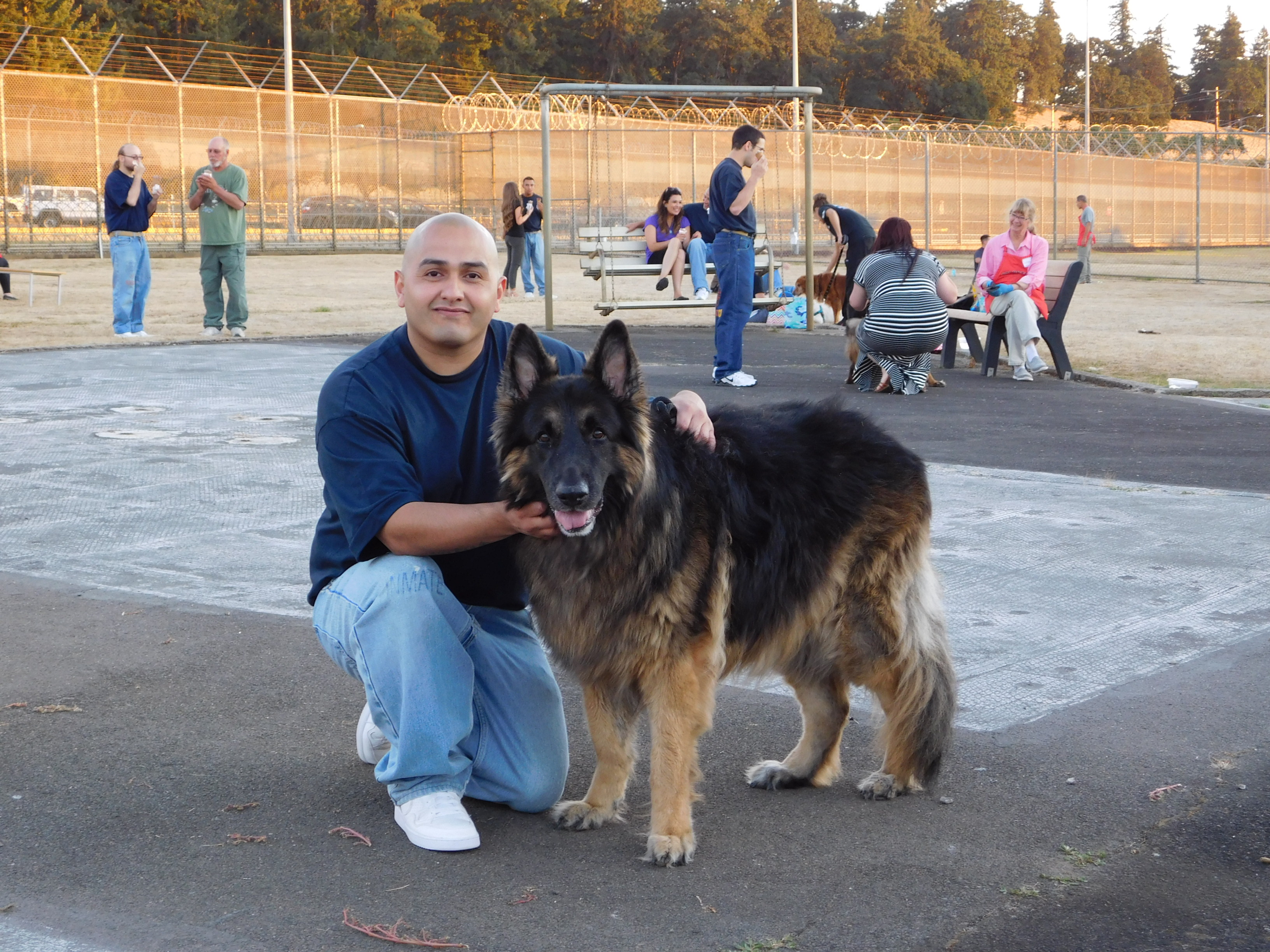